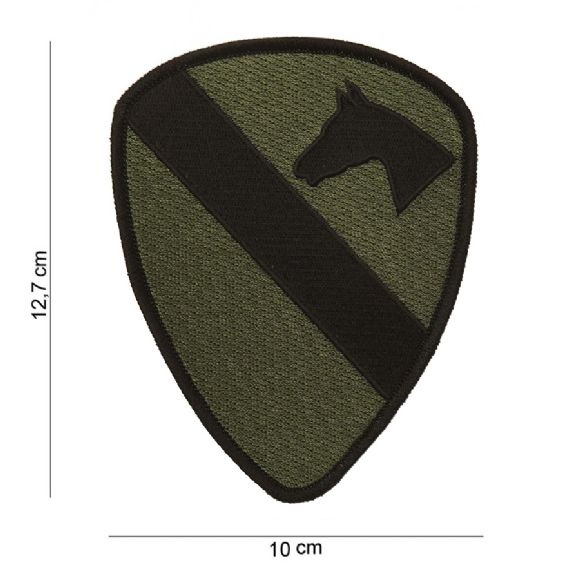 ETICHETTA 1st Cavalry This t-shirt has a print with the logo of the 1st Cavalry. The 1st Cavalry Division is a combined weapons department and is one of the most decorated combat departments of the US Army. It is based in Fort Hood, Texas and was founded in 1921. This division played an important role in both WW2 and the Vietnam War.
Prezzo : Prezzo Netto
€6,00 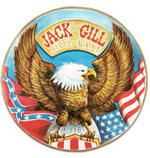 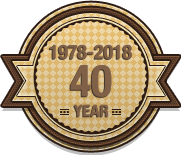